Chelyabinsk: The director of the RCC-Arena is a corrupt official with a criminal record

In Chelyabinsk, the construction of a grandiose unprecedented project in the Ural Federal District - the multifunctional sports RСС arena is in full swing. The main investor of the project: JSC "Russian Copper Company", the owner of RСС - copper oligarch Igor Altushkin. 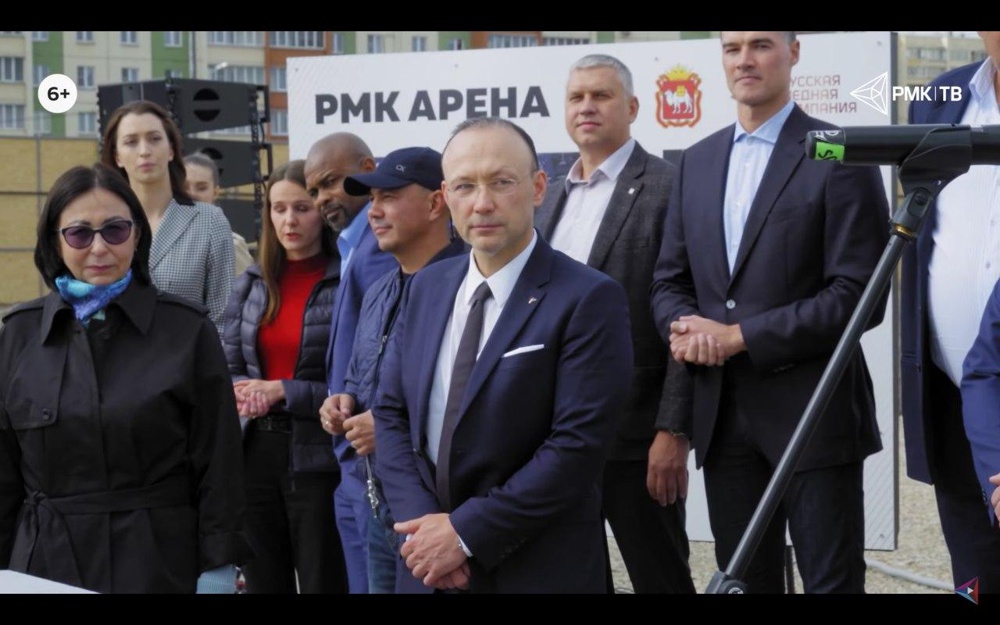 Igor Altushkin appointed the director of such a large-scale social facility a person serving a criminal sentence - the former vice-governor of the Chelyabinsk region Nikolai Sandakov. It should be noted that on October 5, 2018, the Sovetsky District Court of Chelyabinsk sentenced Nikolai Sandakov under several articles of the Criminal Code to 5 years and 6 months of imprisonment with serving a sentence in a high-security penal colony with a fine of 7,000,000 rubles. Later, Nikolai Sandakov admitted his guilt in full, although he denied it during the investigation and trial, and was released on parole. 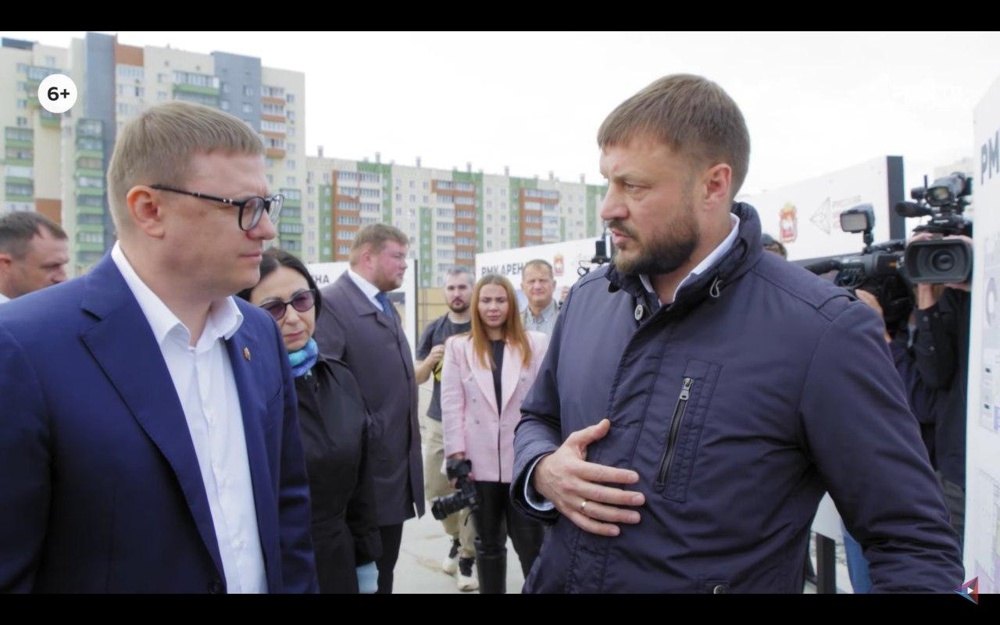 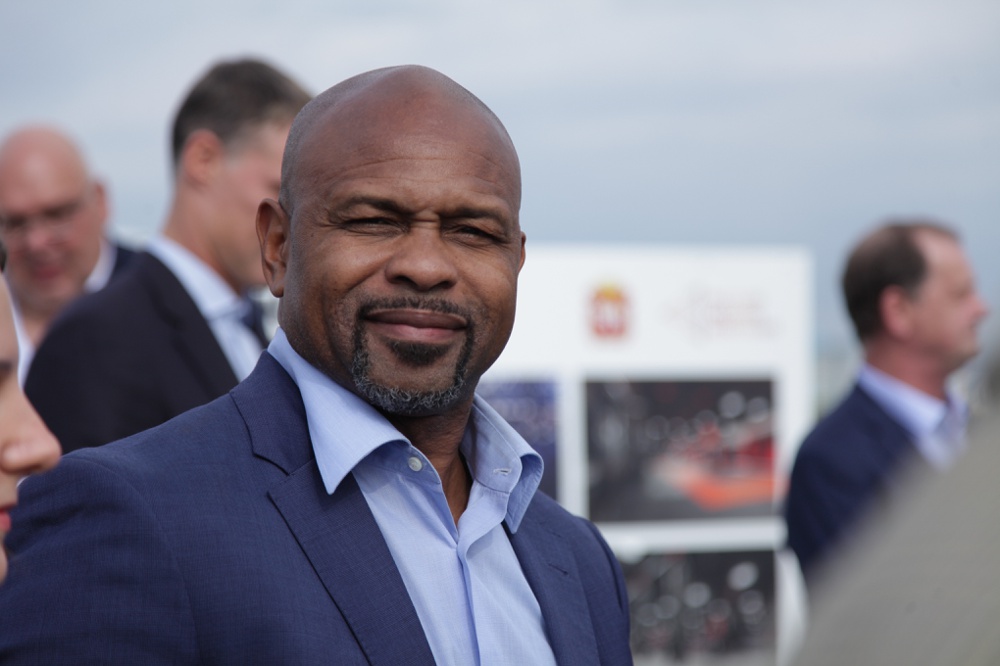 Thus, Igor Altushkin stood on a par, even with a former criminal, but with an ex-official whose criminal record has not yet been extinguished. Apparently, the dollar billionaire did not find more worthy people or they themselves did not want to work for him. Maybe it is easier for Igor Altushkin to negotiate and manage people from the criminal contingent himself.

The construction of the grandiose sports "RСС Arena" is presented by the RMK Information Openness Service as a gift to Chelyabinsk. Obviously, this gift to the city, the region and the Ural Federal District will have to be accepted together with the ex-criminal director.

Rhetorical question: for his children, the father of many children Igor Altushkin also recruits coaches, managers or bodyguards from among those previously convicted?

#griefersfromKasli “Who gets what and why”

In the Ural Federal District, a wage delay scandal is brewing at the Kaslinsky Demidovsky Ironworks. The owner blew of his workers. Governor Texler and Plenipotentiary Tsukanov are inactive. Workers are not afraid of the coronavirus - they are several months without a salary.

For the first time in Russia: the Sverdlovsk Orthodox parish initiated an action in support of military special operation in Ukraine and President Putin

Chelyabinsk: The director of the RCC-Arena is a corrupt official with a criminal record