COVID19: Kurgan Oblast Was Closed to Nonresidents. How Legal and Effective Is This?

The Police roadblock at the way out of the Sverdlovsk region. People in uniform and masks stop cars and check the documents of drivers and passengers. If the guests do not have a registered certificate from their place of work about the need to enter the region, the traffic police forbid entry. 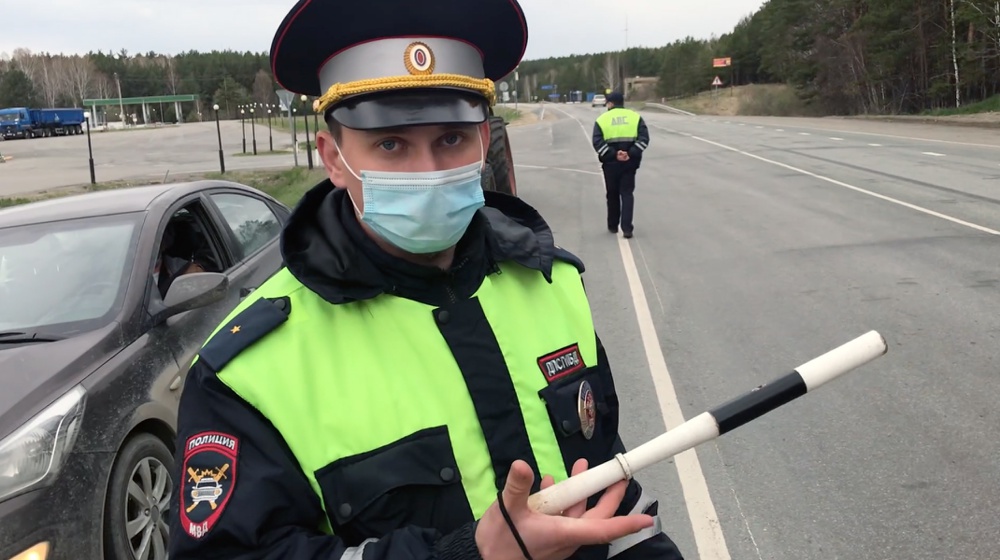 I was also stopped, asked to provide documents, but I did not prepare any certificate. I am told that I have no right to go to the Kurgan region. The grounds for refusal is the order of their governor.

I ask the police to show me this order in printed form. Police authorities show a pile of crumpled photocopies: no seals, no signatures of responsible persons – no signs of an official document. Just a set of stapled photocopies. However, they have an "official order" from their superiors. 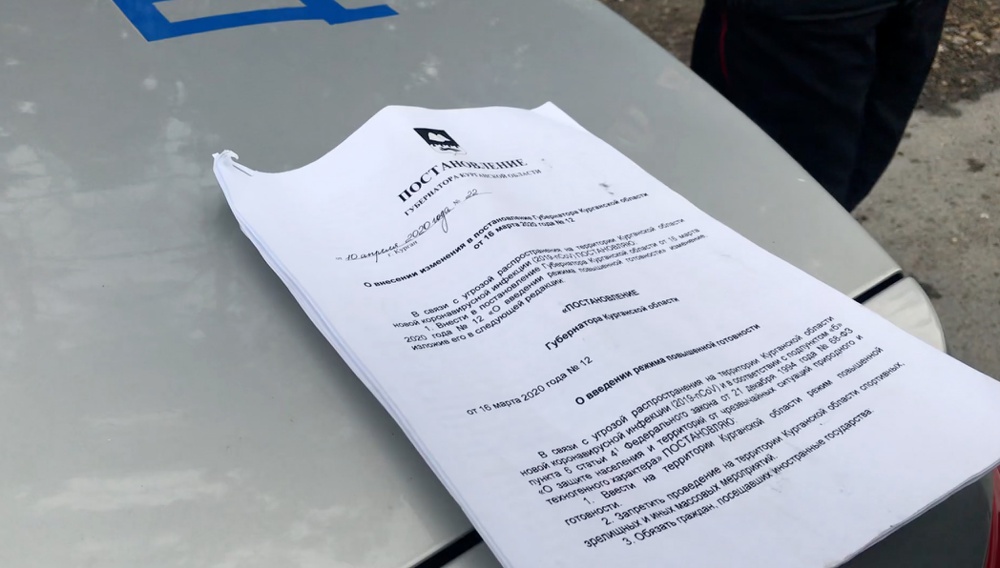 With me, the police stopped other drivers who have numbers 196 on the cars (It is the plate number of Sverdlovsk oblast). Those who do not have documents that allow entry or do not have a passport with local registration, are turned around and sent back. 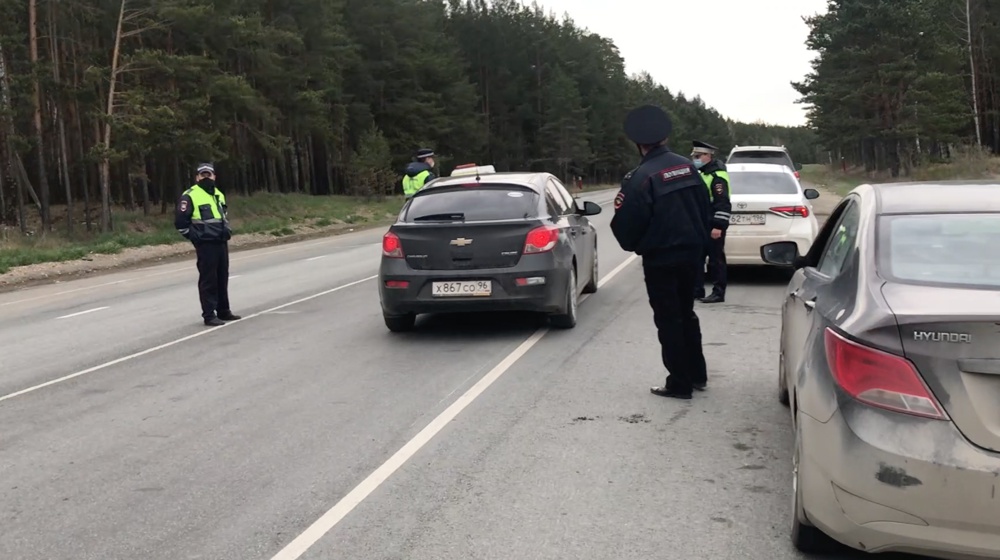 Tatiana - from Kamensk-Uralsky, carries food to her mother (65 years old), who lives in the Kurgan region. No matter how much she pleaded, people in masks and uniforms wouldn't let her in. 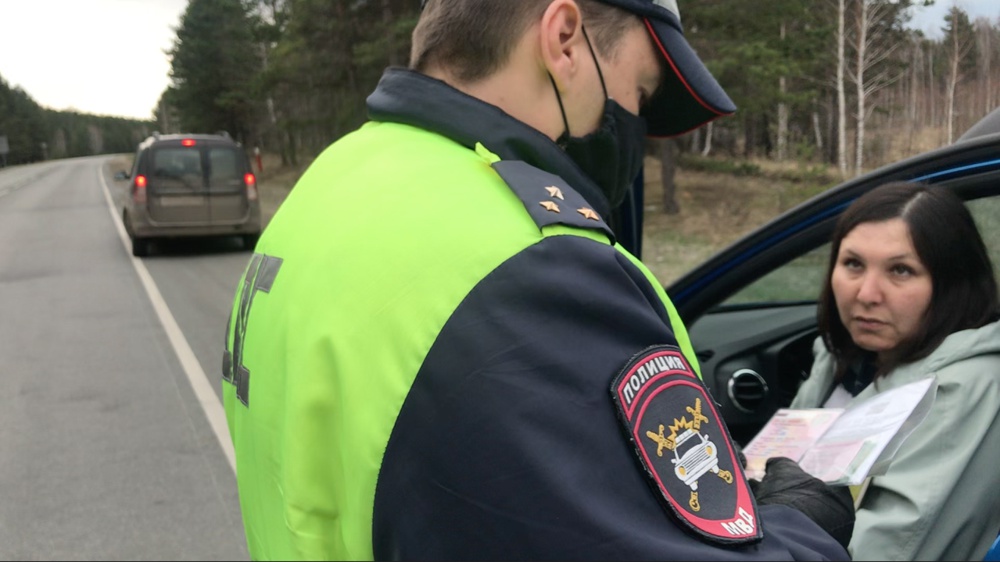 Another male driver and a passenger were also not allowed to enter the Kurgan region. They also did not have the necessary travel documents. 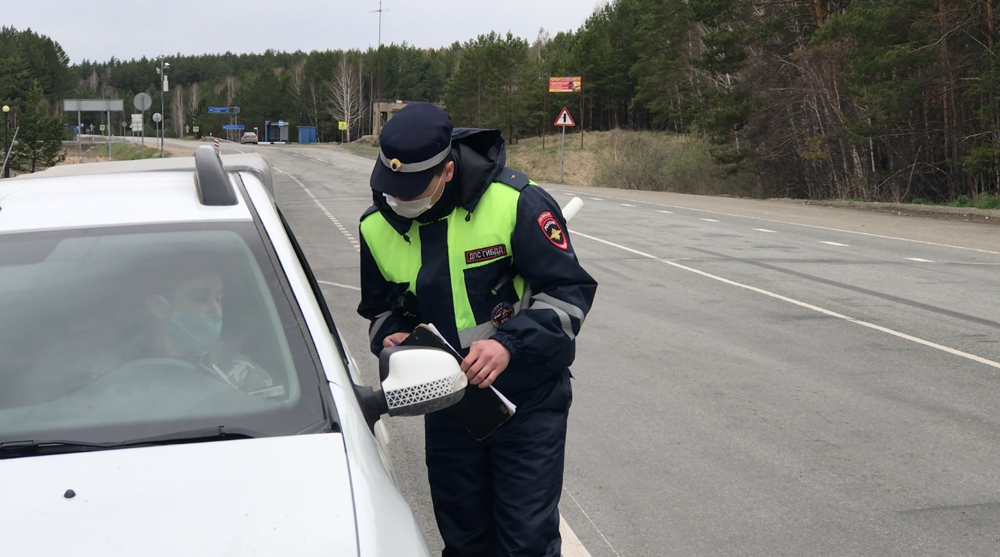 It should be noted that there were no doctors among the traffic police officers on duty on the road.

Traffic cops can't oppose anything, but they still won't let you in. 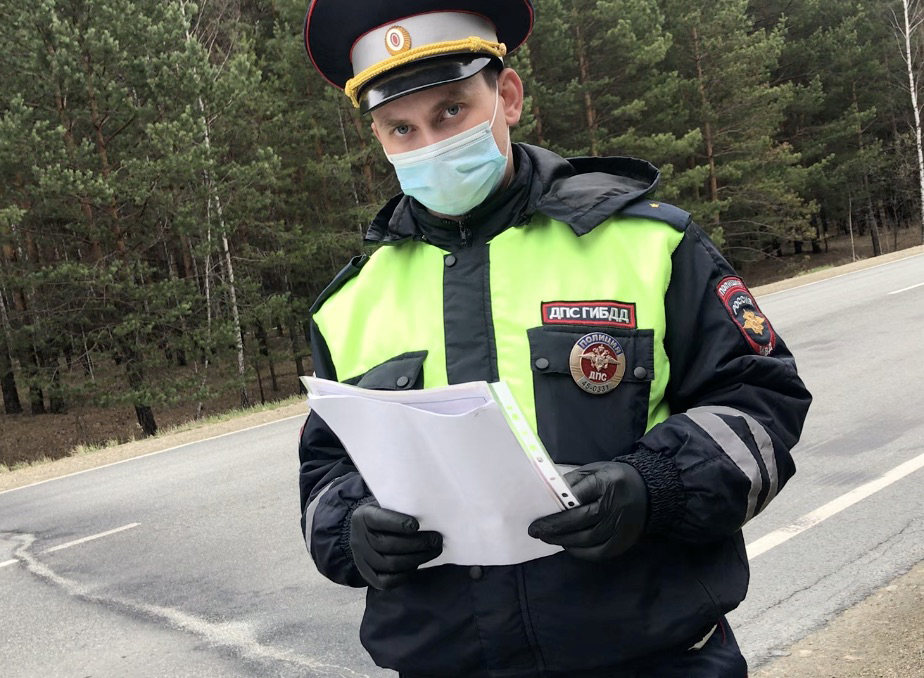 There are words in their oath that I reminded them of: "I swear to respect and protect the rights and freedoms of a person and a citizen, and to observe faithfully the Constitution of the Russian Federation…".

I also reminded them that everyone who is legally in Russia has the right to free movement around the country –  clause 1 of Article 27 of the Constitution.

People in uniform call their boss, pass the phone to me. Explaining the situation. At this moment, an armed support group in the form of two traffic police officers and one OMON soldier approaches the mobile police post. 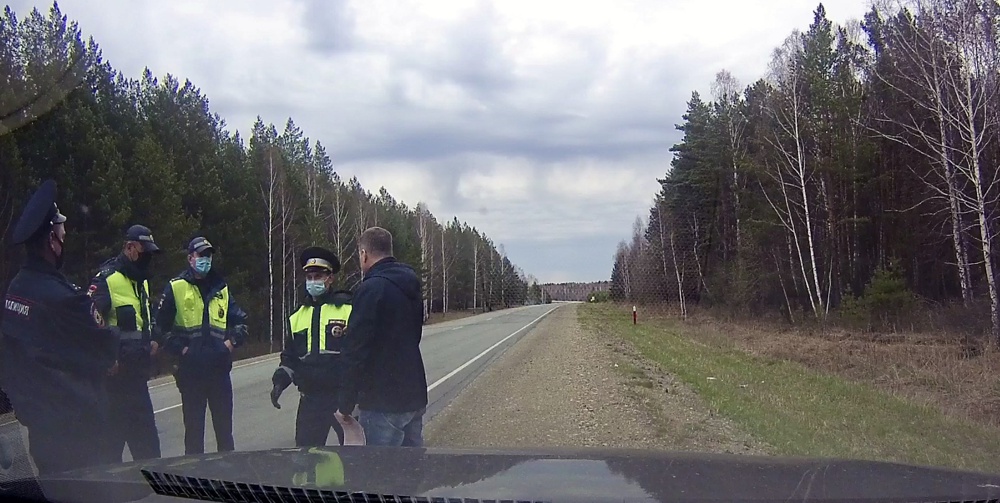 After a long discussion, I was allowed to pass, but this is only because I am a journalist, I am going to shoot a report (for work), and also because I know the Constitution. 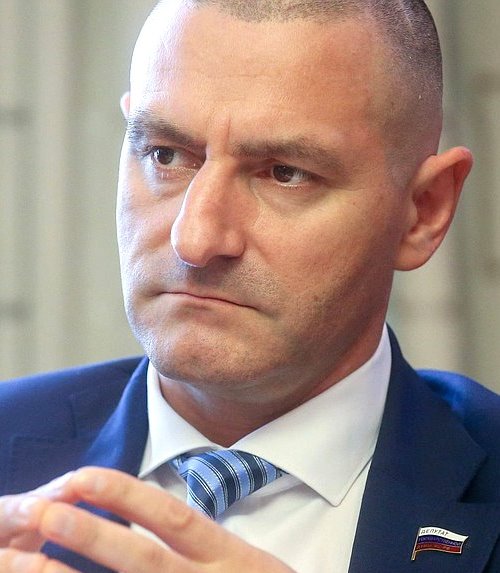 The situation was commented by the state Duma Deputy from the Kurgan region Alexander Il'tyakov: "The Constitution of Russia is the Basic law of our state. It has the highest legal force. Everyone is equal before the Constitution: both officials and Federal employees, and ordinary citizens. Such a ban by regional authorities on the freedom of movement of citizens in the country is contrary to the Constitution of the Russian Federation. For these restrictive measures to be legal and justified and not cause misunderstandings among citizens, then the authorities must introduce a state of emergency and they have the authority to do so. But for some reason, they don't. We are on the threshold of adopting a new Constitution, but why do we need it when the current one is not observed?"

The Expert Council of the State Duma Committee for the development of civil society and public and religious associations notes that "there is a problem of transmission of coronavirus infection in connection with the activities of traffic police officers, Rosgvardiya and other bodies that check citizens' documents (passports, QR codes and other documents). During their shift the police officials check a huge number of documents, holding them in hands. So, protective gloves on their hands (or hands without gloves), as well as clothing (cuffs), can contact with an infected person and get an infection. Then it can get to other people checked by them. Because there is no evidence that after each touch of documents, the cops change gloves to a new or thoroughly disinfect them). Moreover, they bring home this infection after the service.

It becomes obvious that the same coronavirus can be transmitted through the gloves of traffic police officers if the inspectors do not regularly change them.

And now the main question. Why is there no medical check-up at the entrance to the region? For example, why is there no external examination or measurement of body temperature? After all, all these police protective measures are directed against the spread of the virus disease. It turns out that if you are traveling for work or you have other permits, you are guaranteed not to import the coronavirus? COVID19 can be delivered by both those who live in the region and return home from the Sverdlovsk region, and those who go to the Kurgan region on business with all the permits. But neither of them are checked by doctors/medics at the entrance. What is all this for?