“No such thing happens anywhere else in Russia!”

Severouralsk local authorities blocked the driveway for cargo trucks to stores of federal chains, such as "Magnit", "Pyaterochka", and "Svetofor". 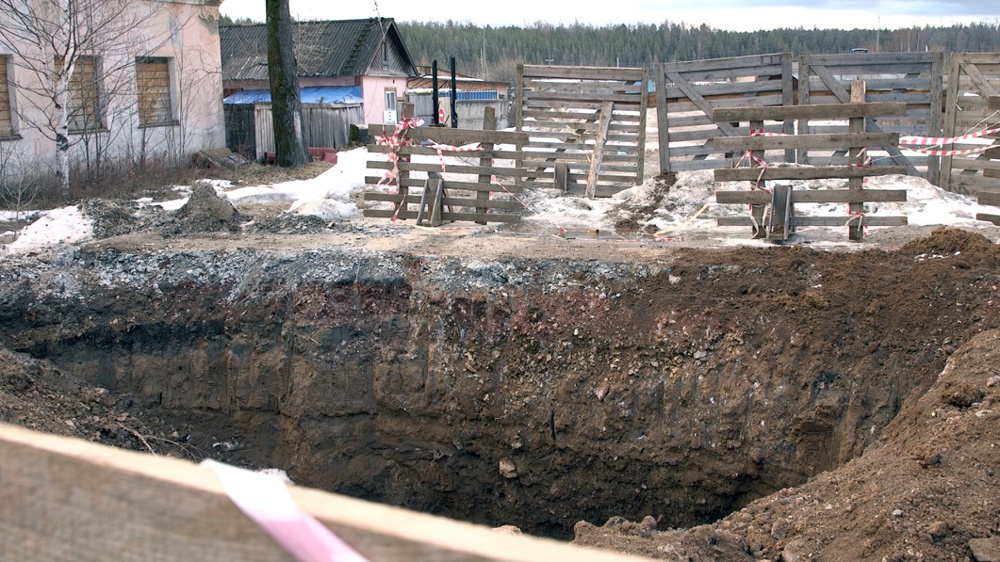 The owner of "Svetofor" store premise on 16 Klubnaya Street Oleg Chistyakov says that employees of the "Komenergoresurs" municipal enterprise blocked the road leading to the chain store before its opening in early March 2020:

“They've wrecked the roadway and dug a large 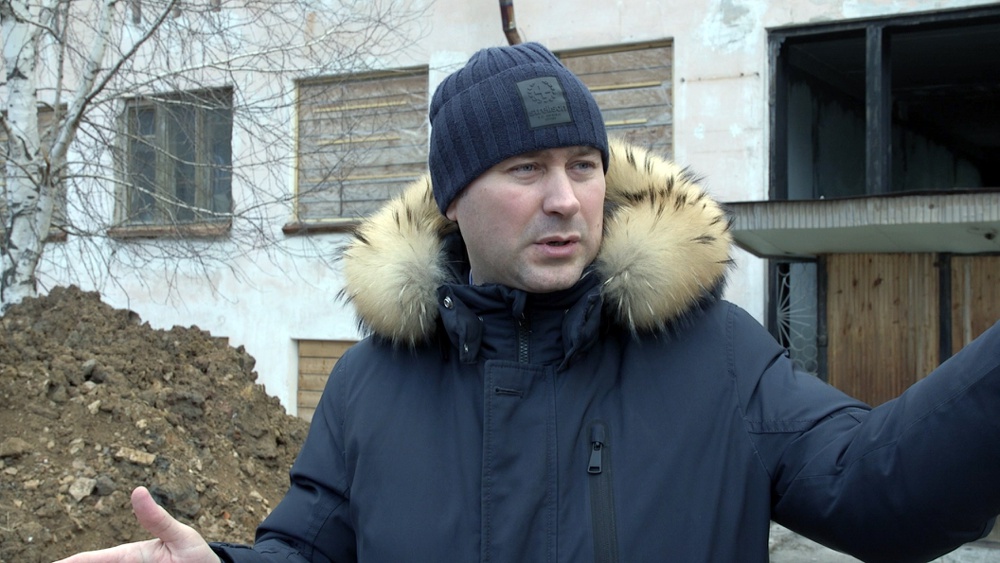 hole in it, explaining it as the underground pipeline repairs. No works appear to be performed, nobody is repairing anything here. This hole only hinders the driveway to the "Svetofor" grocery store”. 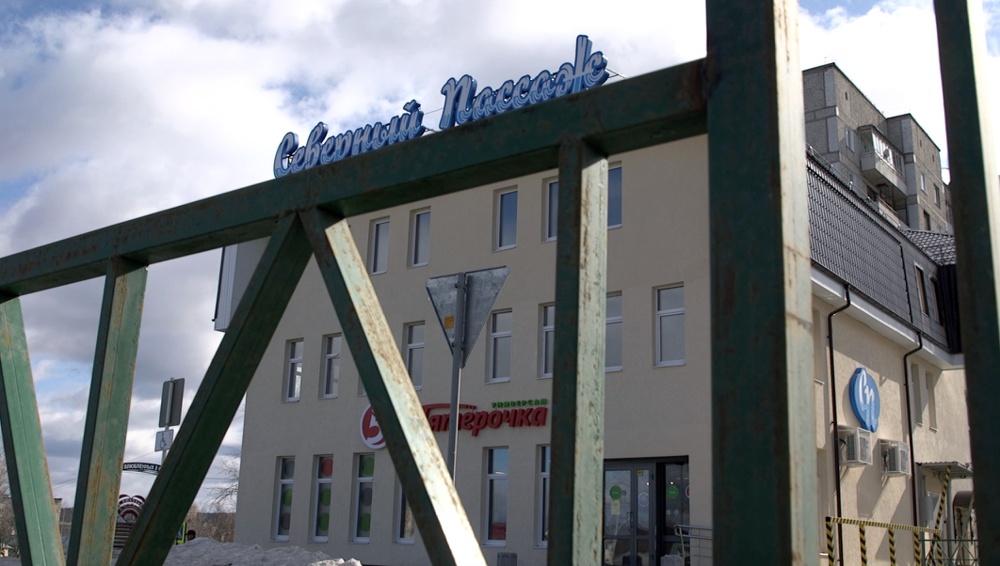 Road barriers were also installed on the driveway to the Severny Passazh shopping and administrative center on 19/2 Lenina Street, which completely blocked the entrance to the store "Pyaterochka", which is a part of another federal chain. A resident of Severouralsk told us that there was a historically formed entry-exit road to the yard and even a “Yield ahead” road sign is still there.

“Nothing is done for the people, only against the 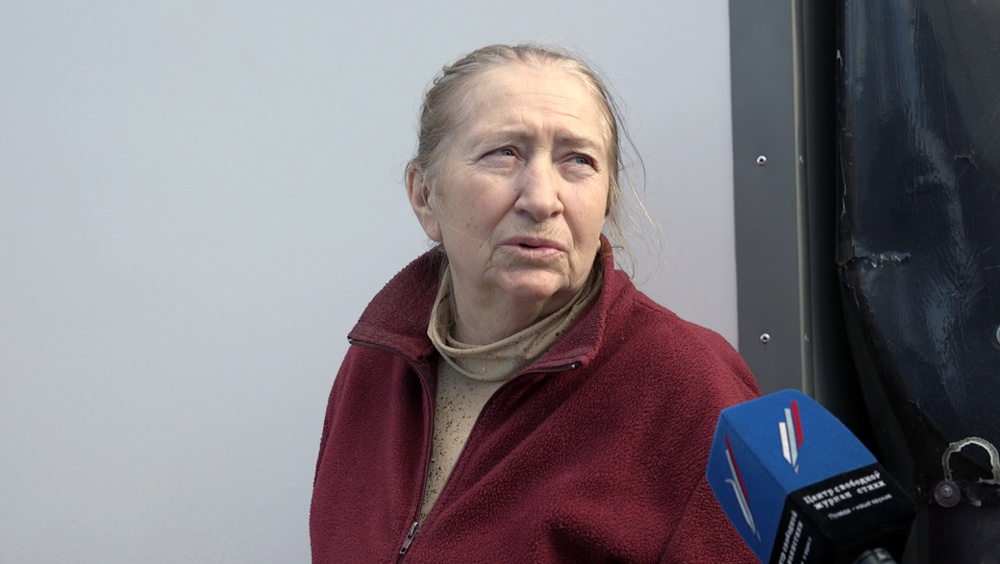 people. How is a disabled person supposed to drive up or walk to the store now?” she inquired. 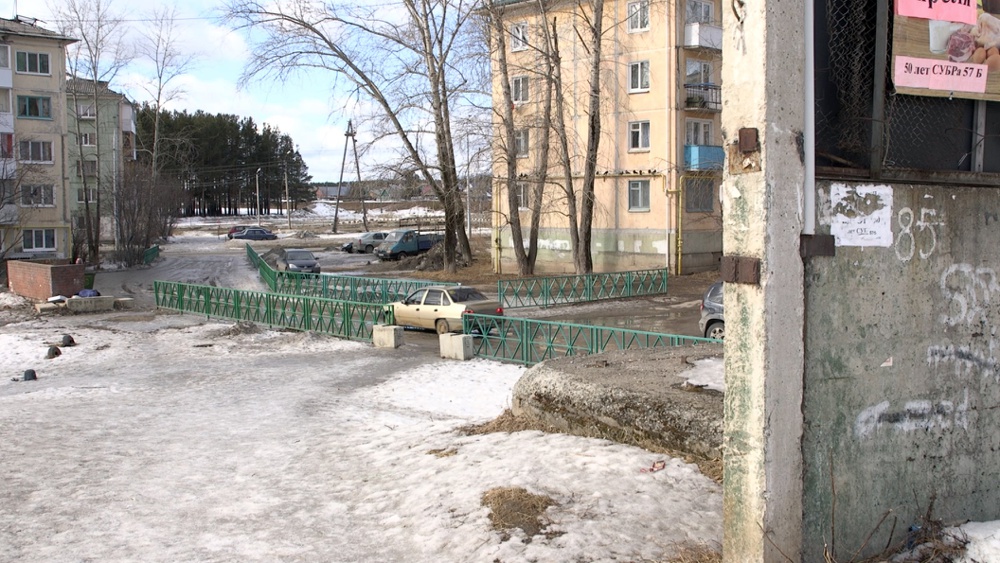 "Magnit" on 57B 50 let SUBRa Street became the next grocery store of the federal chain, to which the authorities of Severouralsk blocked the driveway for cargo trucks. On one side of the driveway to the store, there is a "No trucks allowed" sign, and on the other side, there are also road barriers and concrete blocks. Ekaterina Matafonova, the director of the store, is indignant. She said,

"I live in a house on the opposite side of the street, 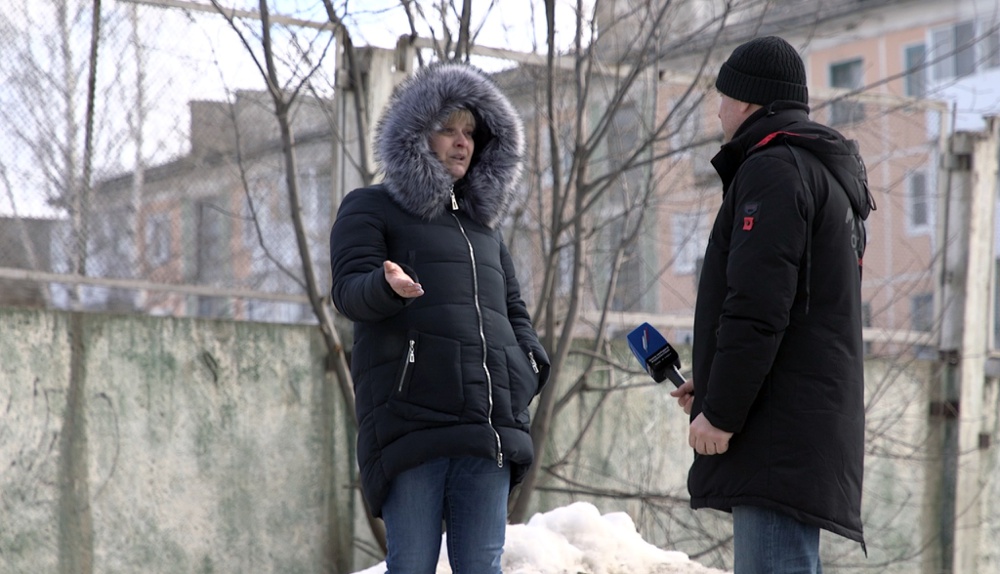 and a driveway has always been there! As soon as the construction of "Maria" [a store owned by the family of Vladimir Ilyinykh, the former mayor of Severouralsk] started, fences also started popping up everywhere. No such thing happens for other "Magnit" chain stores in Russia!"

We remind that today, during the coronavirus pandemic, a self-isolation regime was imposed in the Sverdlovsk region. Grocery stores remain among the main places for visiting for all citizen groups. These stores must be restocked without interruptions.

Residents of Severouralsk persistently associate road closures and inconveniences of the approach and entrance to grocery stores with the appearance of the "Maria shopping center" in the city, which, as was mentioned above, belongs to the family of Vladimir Ilyinykh, the former mayor of Severouralsk. Blocking driveways to stores of federal chains seems like a desire to create obstacles and problems for such stores as Maria’s competitors.

Vladimir Ilyinykh was the head of the Severouralsk from 2012 to 2016. He became mayor on the recommendation of his fellow townsman Denis Pasler, who was at that time the prime minister of the Sverdlovsk region, and the support of Governor Evgeny Kuyvashev. 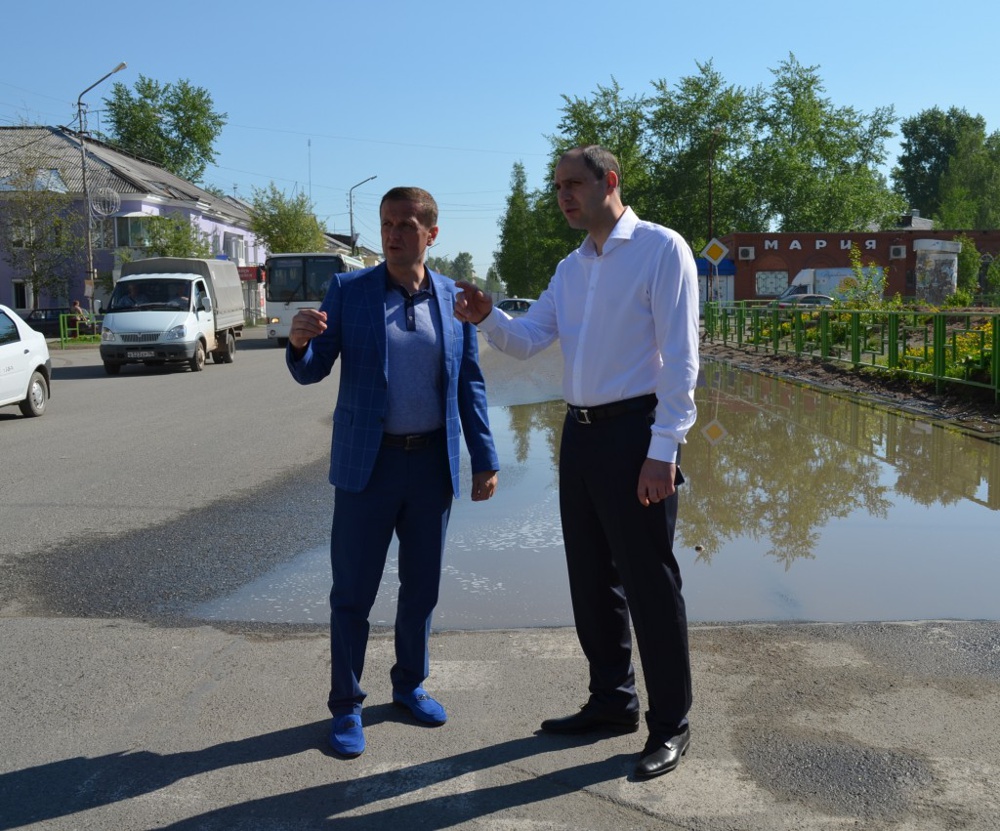 Today Denis Pasler is the governor of the Orenburg region, and Vladimir Ilinykh is the mayor of Orenburg.

The supervisory authorities of the Sverdlovsk region still are not interfering in the situation and responding to the problems of people during the coronavirus pandemic.