"Gagarin, we're sorry! We totally ... up!" The Flight school in Orenburg is falling apart before our eyes.

Today, there’s a hookah bar in the basement of the school, and a security booth at the entrance to the school. And along with the dying school dies our History. The veneration of Yuri Gagarin's feat is dying.

We have known him and about him since childhood. He was an idol, and we all wanted to become pilots and astronauts to follow in his footsteps. After the first flight into space, everyone in the Soviet Union knew who Yuri Gagarin was. He became a fighter pilot in the Orenburg "I.S. Polbin Krasnoznamensky Higher Military Aviation School for Pilots". Now, the school is in the deep state of deterioration: windows have no glass, the roof collapsed, walls are falling apart as we speak, and the building itself is closed to the public. 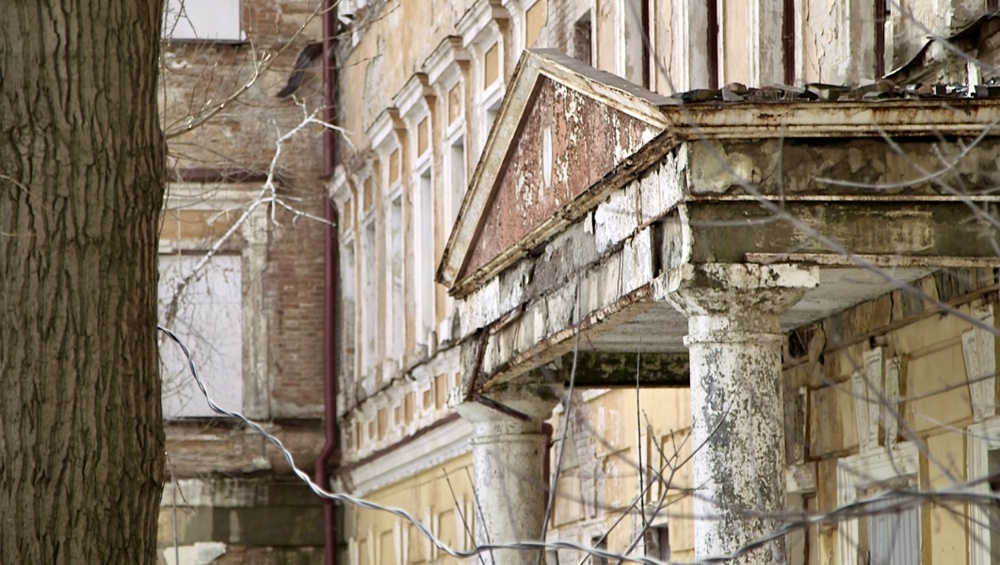 The first cosmonaut trained here from 1955 to 1957. At that time, it was called "The E.Voroshilov First Chkalovsky military aviation school for pilots". 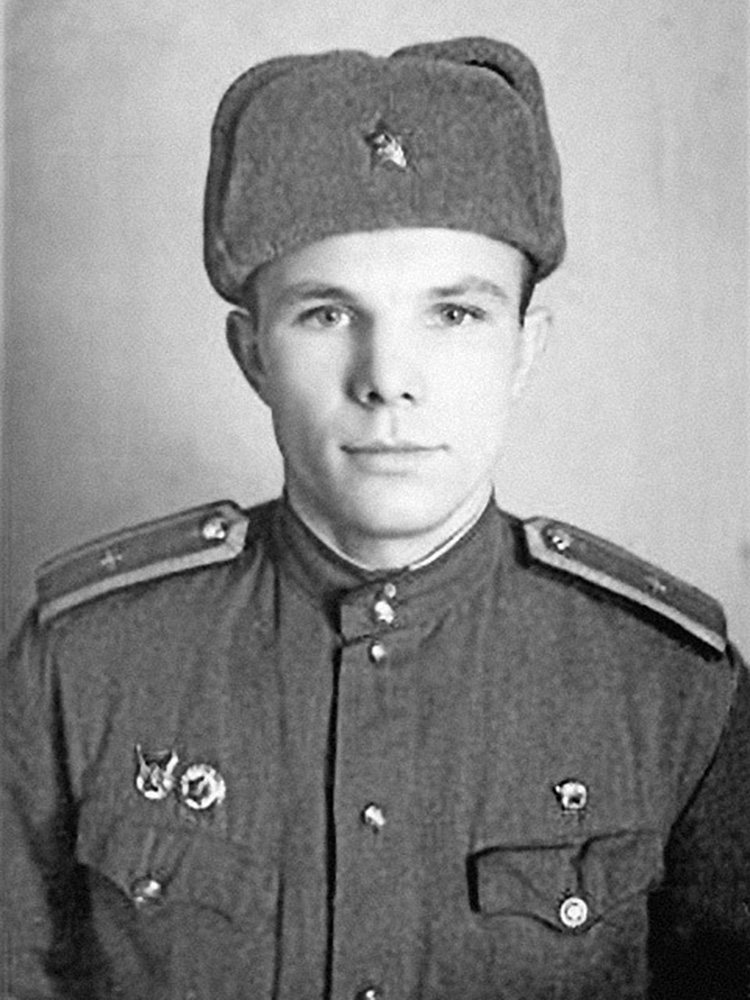 For Orenburg, this is one of the few historical monuments that the city can be famous for. We can also say that Orenburg is the city of Yuri Gagarin's glory. Having already become the most famous person on the planet, Yuri Gagarin, was asked a question:

"What ties do you have with Orenburg?", and he famously answered:

"The most durable and glorious ties ever. I spent my youth there. I graduated from the school, learned to fly pretty well, and met my future wife. Orenburg gave me a lot: my family and the power over a plane." 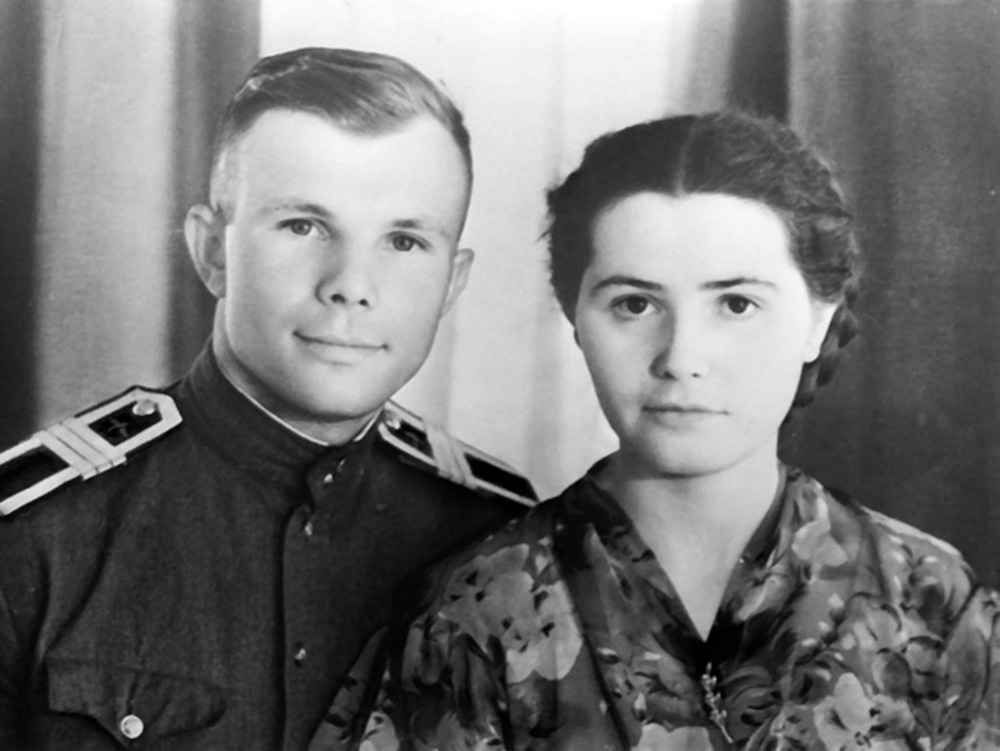 The flight school produced more than three hundred and fifty Heroes of the Soviet Union, Heroes of Socialist Labor, Heroes of the Russian Federation (9 of them were awarded twice with the high title of Hero of the country). Thousands were given state medals. It released more than 150 generals; 250 world-famous test pilots, honored pilots, and flight navigators; several thousand pilots-snipers, masters of military affairs and first-class specialists; 3 cosmonaut pilots. 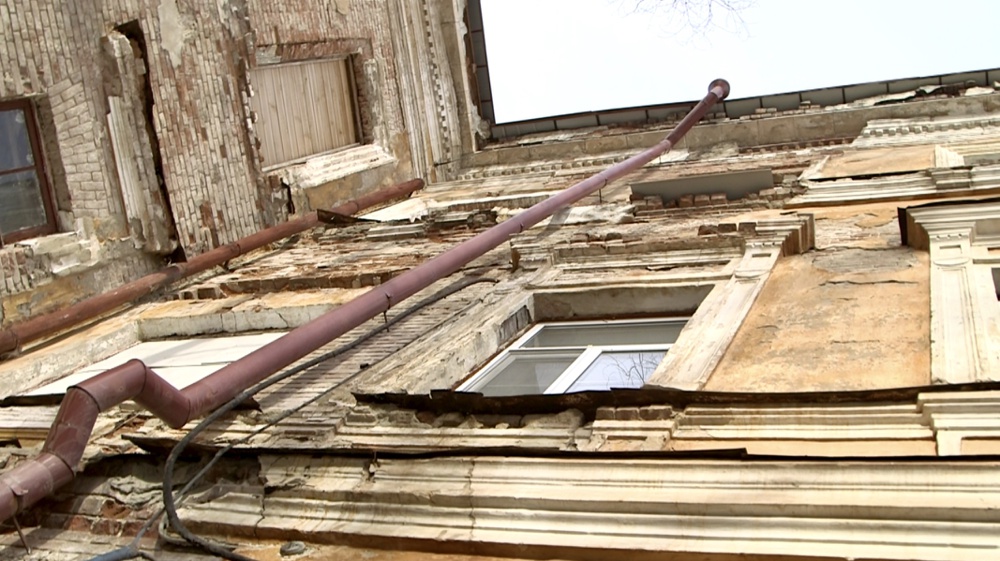 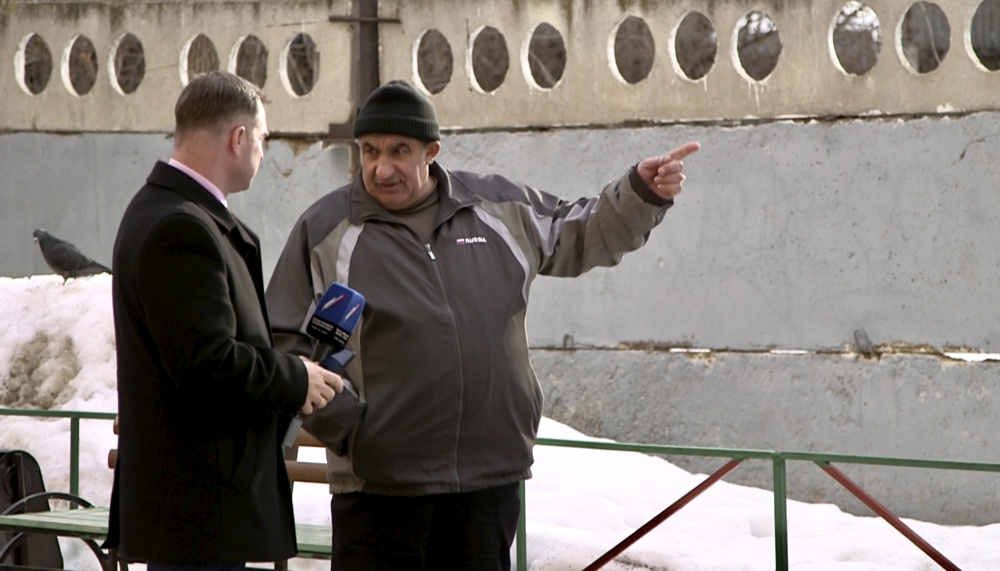 The school's history dates back to 1921. It was disbanded in 1993. Before the revolution, a Seminary occupied the building. Today, one part of the building holds apartments and a hookah bar, the other part is abandoned and hid behind a fence. Anyone who takes a photo or films the place is driven away by a security guard. The local authorities put him in a booth at the entrance to the school, most likely to avoid public indignation and shame.

Today, on the facade of the former flight school, right under the memorial plaque to Yuri Gagarin, one can see a hookah bar banner (we'll tell you more in our video). 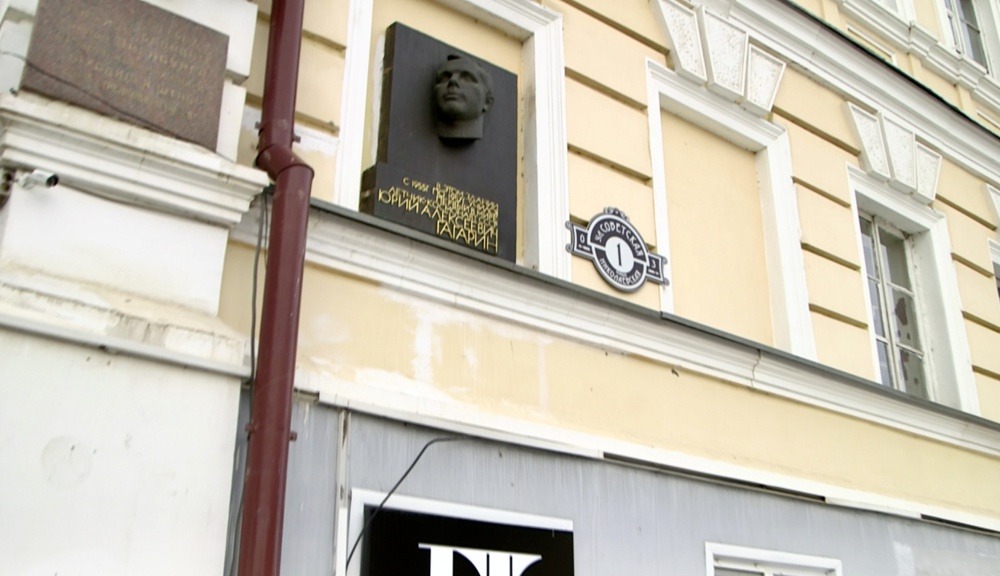 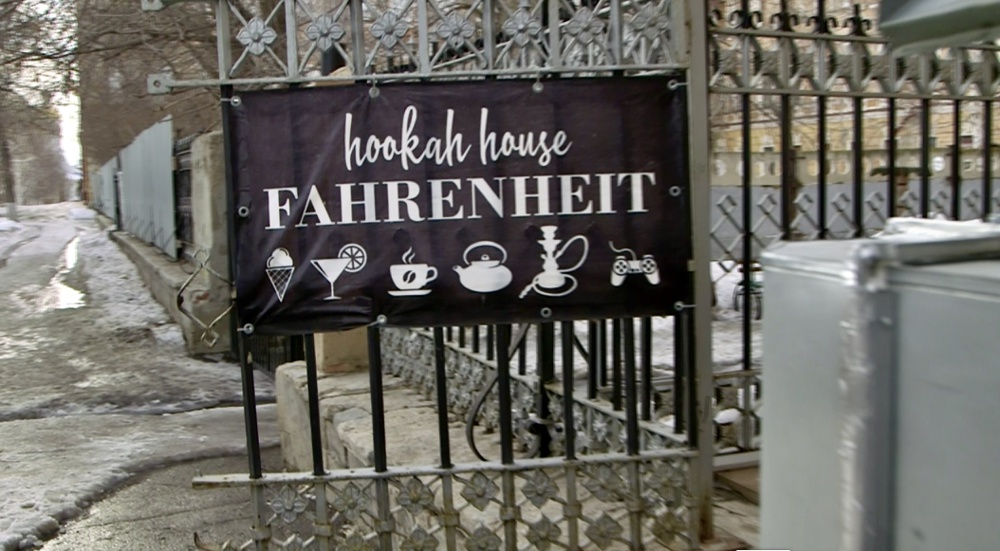 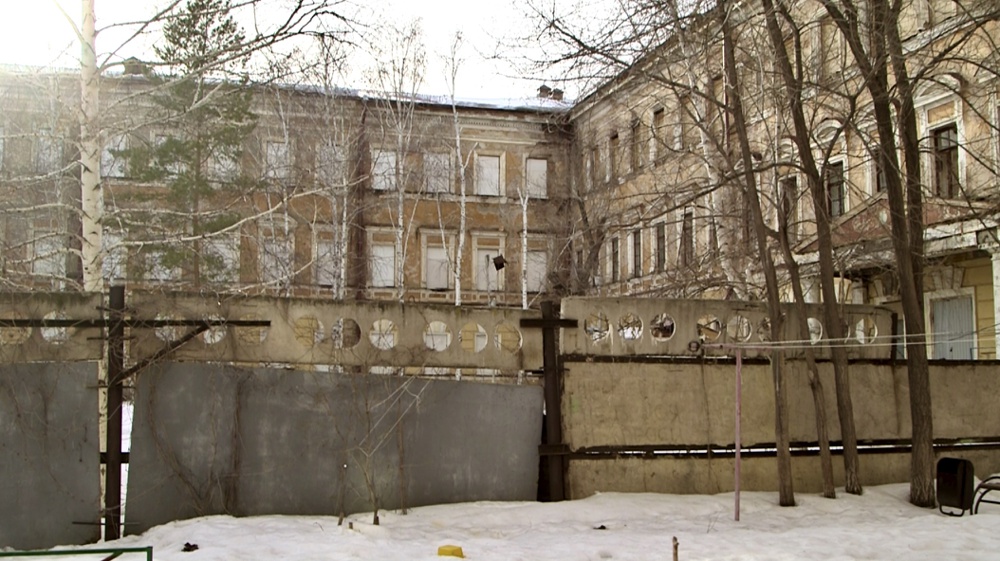 The Orenburg region authorities are trying to create the appearance of preserving the cultural and historical value of architectural objects. For this porpoise, they even opened an Expert Council at the Public chamber of Orenburg.

However, the legendary flight school of Orenburg is falling apart before our eyes, and none of the regional or city authorities are trying to stop this. Orenburg is losing its history and destroying its identity, and losing it fast. The city can lose the opportunity to retain the status of the city of Yuri Gagarin's glory. If such monuments and symbols disappear, respect for the entire epoch of space exploration and generations of pilots and heroes of the WWII who studied here will also disappear. It's a slap in the face to us all.